Observations on Greek dialects in the late second millennium BCE

Gregory Nagy
November 3, 2020
|
Curated Articles
[This text is the English-language version of a lecture I delivered 2011.04.06 on the occasion of my induction as a corresponding member of the Academy of Athens. The lecture was then published in the Proceedings of the Academy of Athens in 2011, Volume 86 Second Issue (2011) pages 81–96. It is republished here with the permission of the Academy. The original pagination of the article will be indicated in this electronic version by way of curly brackets (“{“ and “}”). For example, “{81|82}” indicates where p. 81 of the printed article ends and p. 82 begins.]
[Select ‘Eλληνικά’ on the top right of the browser window to read a Greek translation by Christina Lafi.] 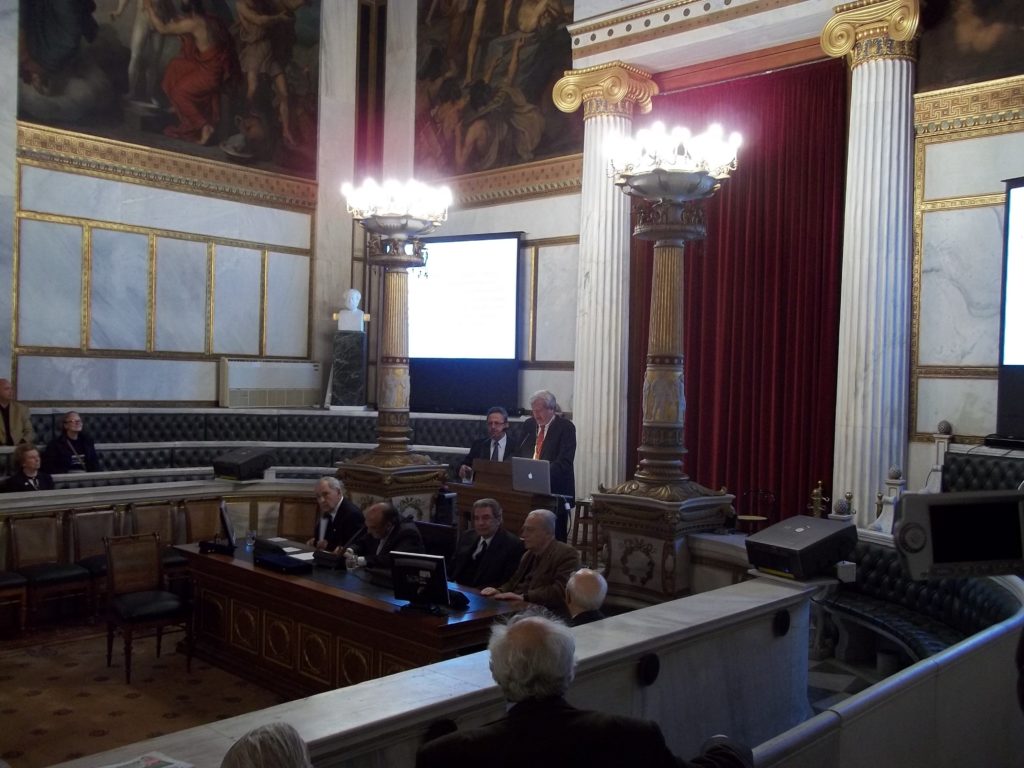