November 2, 2020
|
Donum natalicium
back
Danielle Arnold Freedman
My being born in a tiny coal-mining village in Warwickshire, England, Harvard may have seemed an unobvious destination. However, I had been primed for it from the start by a favourite Uncle who had escaped in the preceding generation, to Canada.
Equally unobviously I did an undergraduate degree in Classics, faking Greek from scratch until I made it. In the University bookstore, “Chapter and Verse,” on Park Street, I would wonder at the mind that unveiled The Best of the Achaeans; and maintained on the side an affair with Roland Barthes. Concerning Barthes was one of the essays I submitted in my application to study for a PhD in Classical Philology at Harvard. I suspect Greg got me in.
Once there, I was leaving every second. Every six months or so, this erupted into a vocable. This was met with a summons to Greg’s office in Pusey or his “rooms” in Currier House. Here Greg would stand on his head or do the trick of the day, with help from Holly’s parrots, or quoting from her Bird Talk magazine, in order to avert the eventuality. On my favourite—it is not true that the soul sees nothing which does not pain it on reflection (Pascal)—such occasion, Greg raised before me, with a piercing look, the title of Alan Silitoe’s short story, “The Loneliness of the Long Distance Runner.” Indeed, Mr. Silitoe was one of the “angry young men” my father (whose birthday happens to be October 22) would have been if he were not so amiable with a pint in his hand. Duly chastened, I ran on a little further, on the sheer surrealism of this exotic Count Almásy quoting Alan Silitoe to me?
And to be sure, I reread the story. Because Greg was never just obvious. I found the thread when the narrator—the Long Distance Runner and Borstal boy—anticipates a self correction in the system: “. . .you never knew. It might come sooner than anybody thinks, like in Hungary.”
I was proud to have Greg and Holly at my wedding. Greg disapproved of Holly’s choice of wedding present—but I cannot tell you how much meaning it gathers as the years go by. Holly knew this would happen. I have found my old village in Maine. With children all but fledged, and in the Dantesque mid-point of life, I read a poem in translation, by the Polish poet, Leopold Staff. Nothing was clearer or more immediate than that I must know him directly. Thence, my first Slavic language and, at long last, an end to the at times farcical confusion about what I “do.”
I append, technology willing, two of my own poems and my translation of a poem by Jerzy Ficowski.* I dedicate this work to Greg. As the woman says of the man in Andrej Wajda’s Man of Iron: “he is not a man you forget or leave.”
* ”Piękno: Beauty: Poduszkowiec: hovercraft”; Spytku Ciekawa: perhaps best translated by Lucian’s “ἐλεγχομένη.” Out of context, I should add that “Piękno” was written after gazing at the ceiling of a church vault and spotting the Latin: “clarficari nomen tuum, nunc clarfica me.” 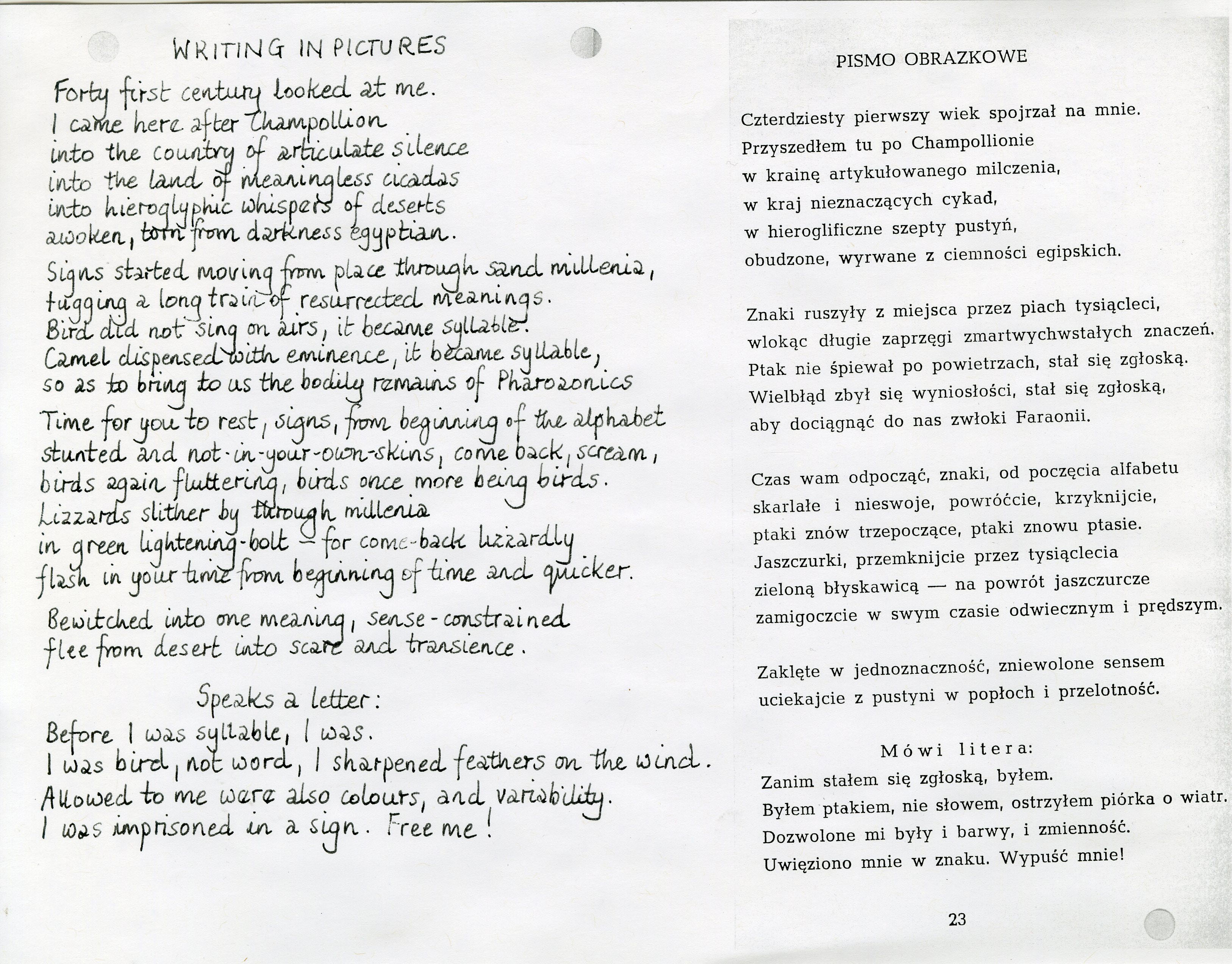 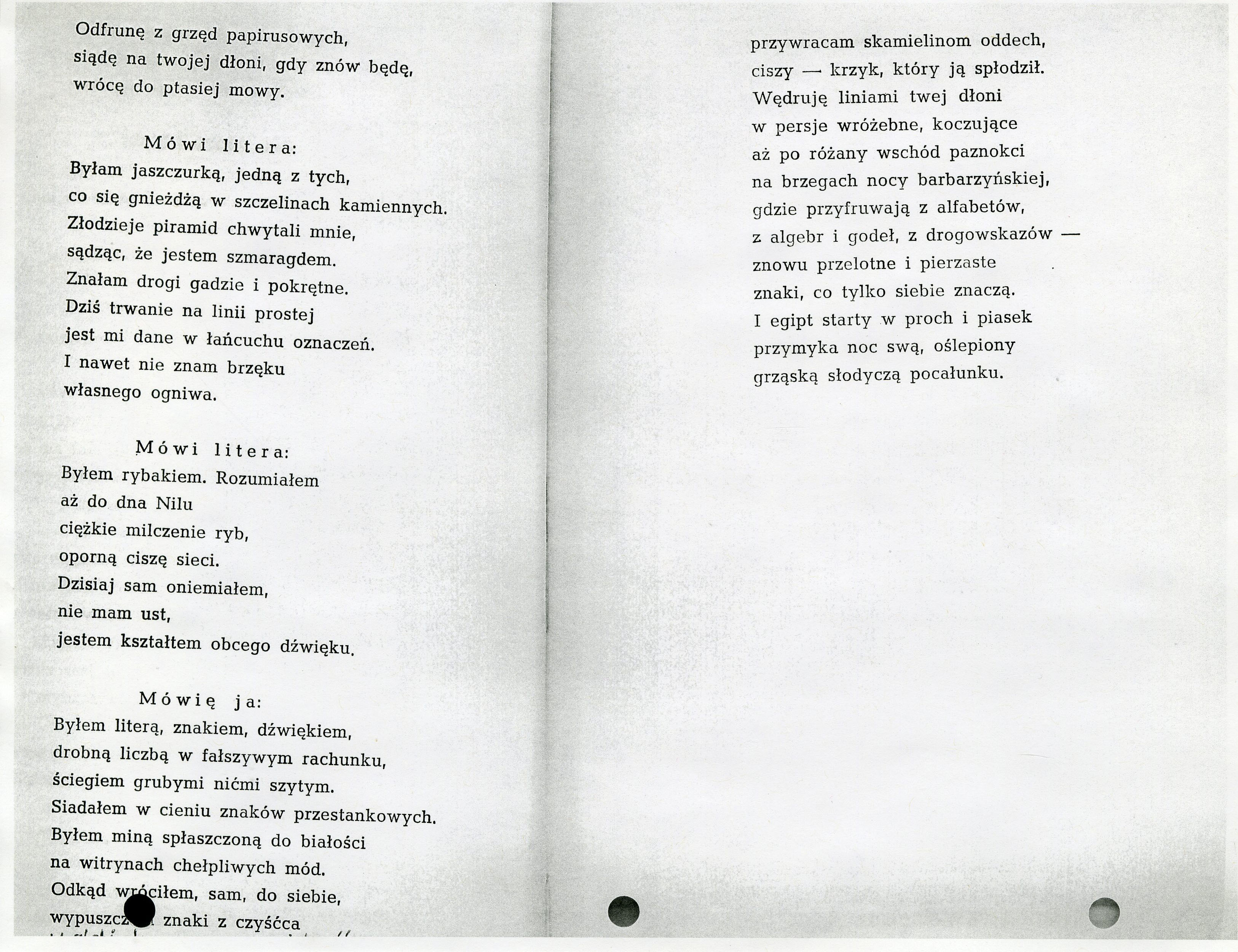 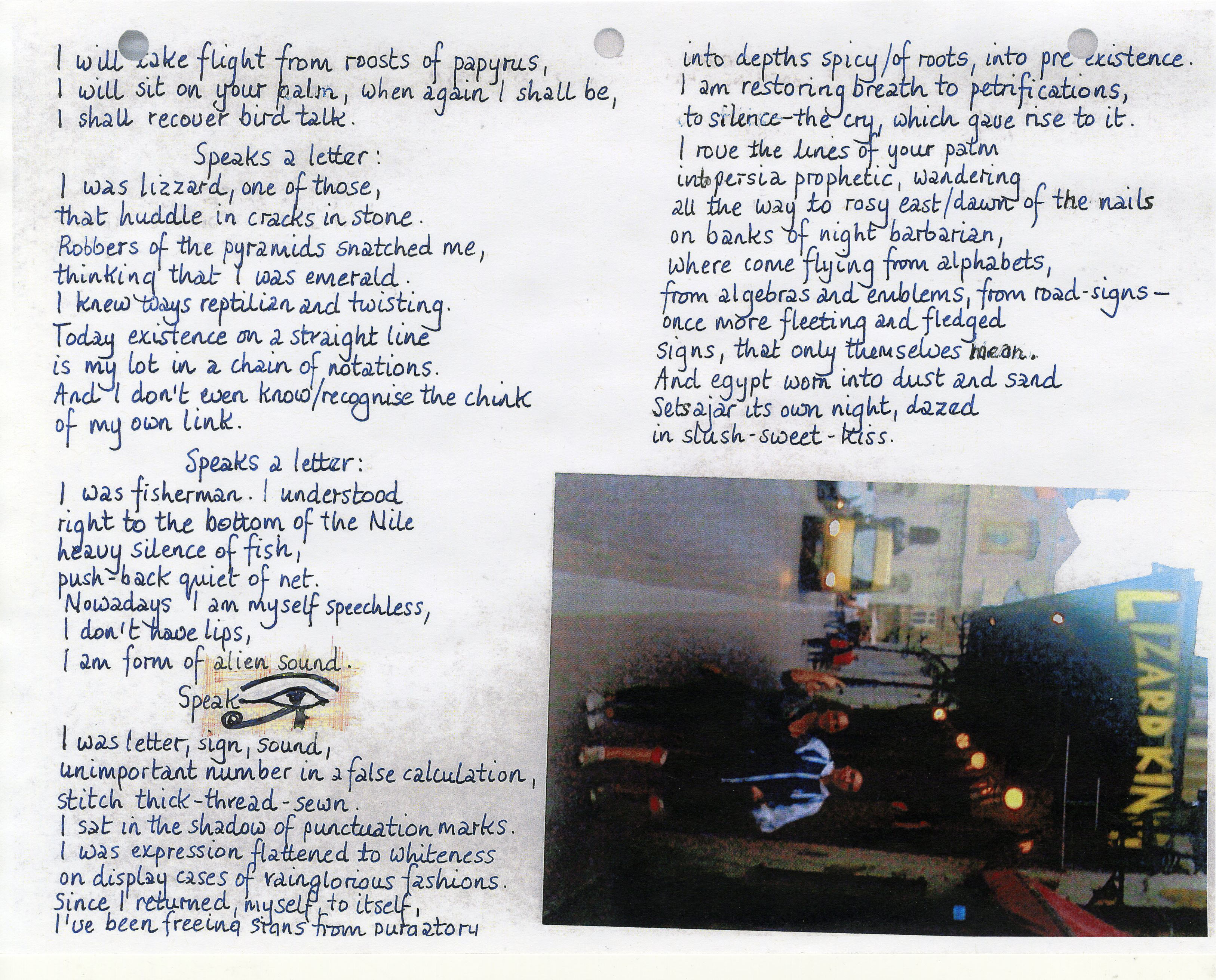 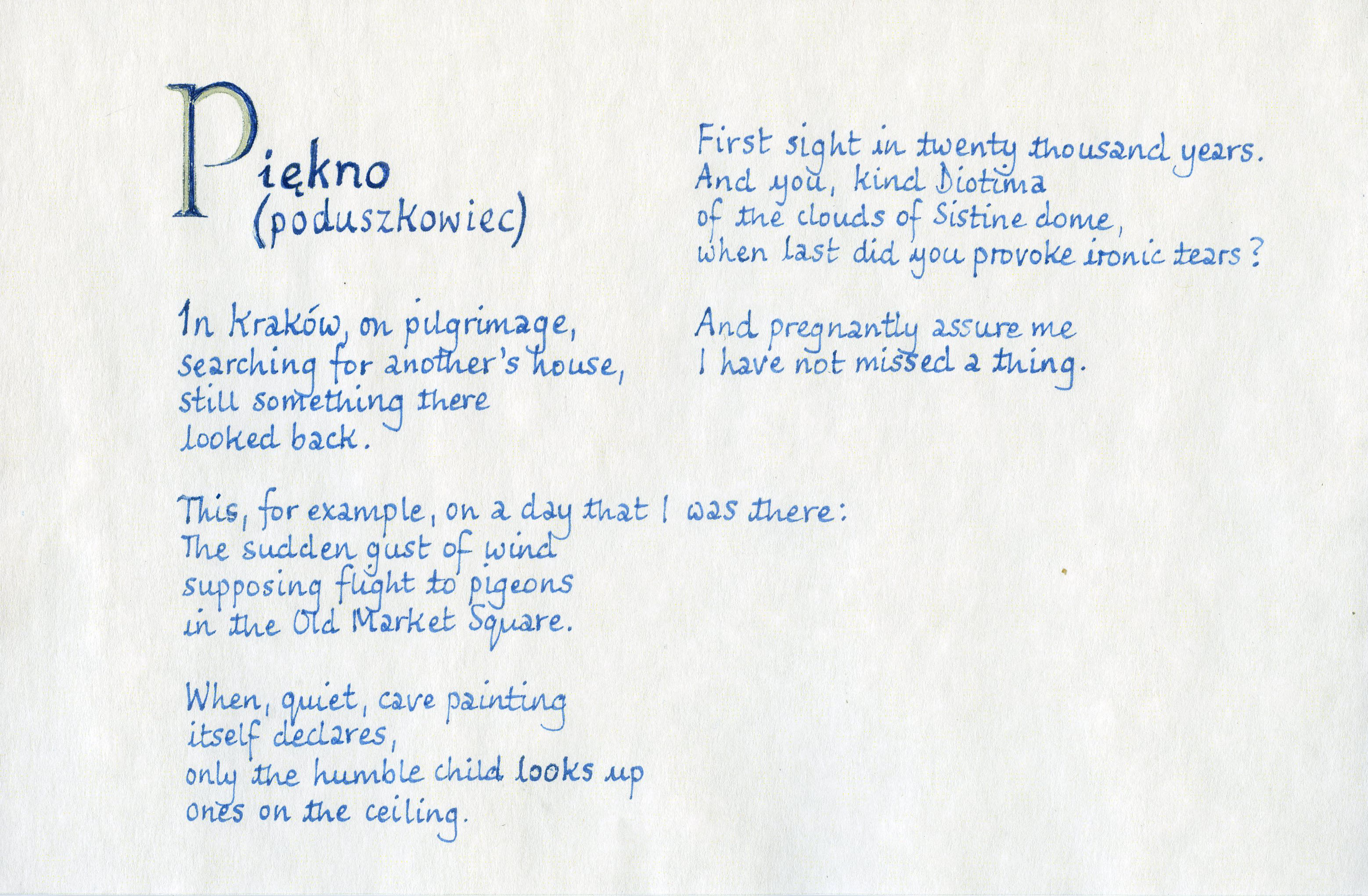 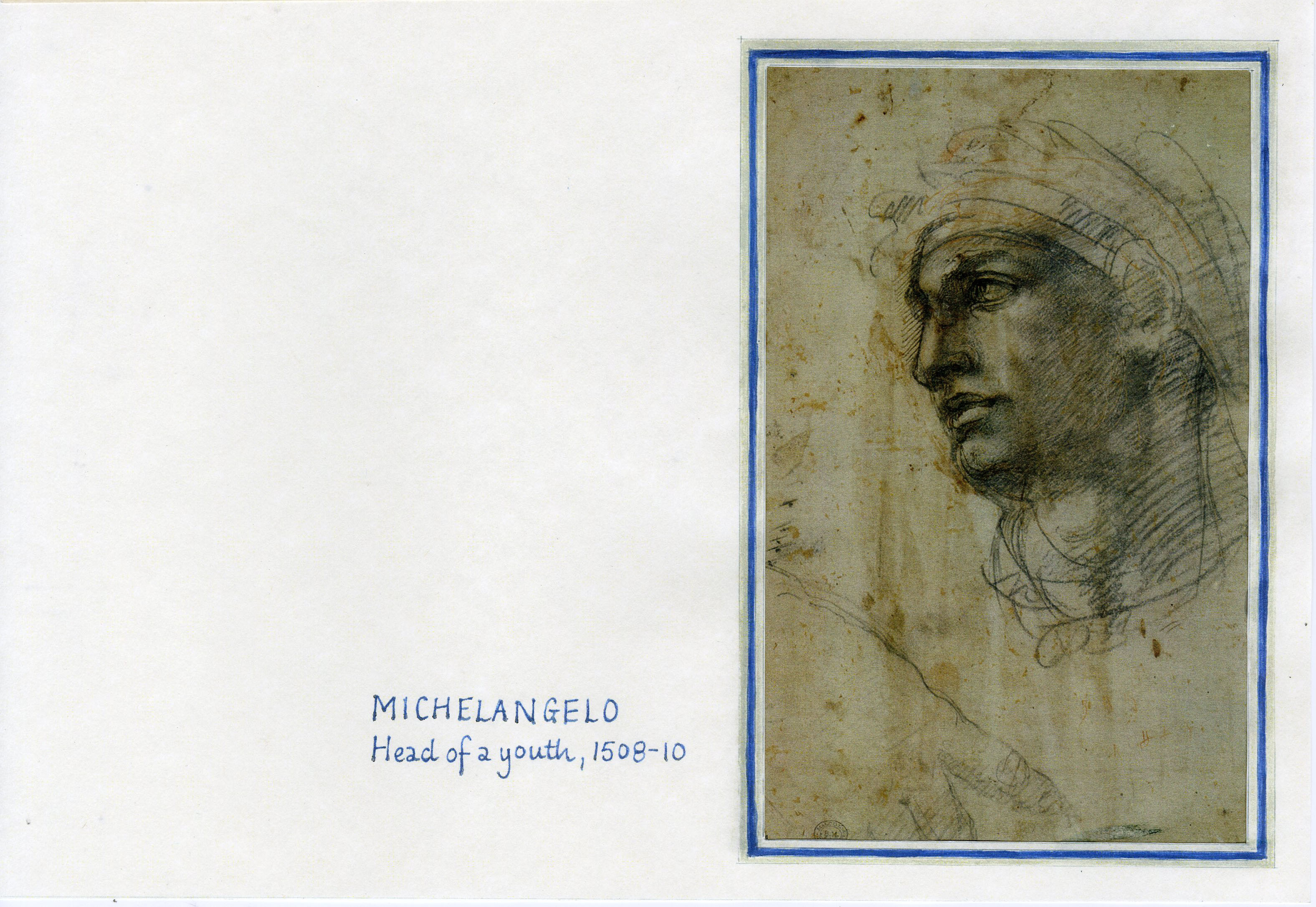 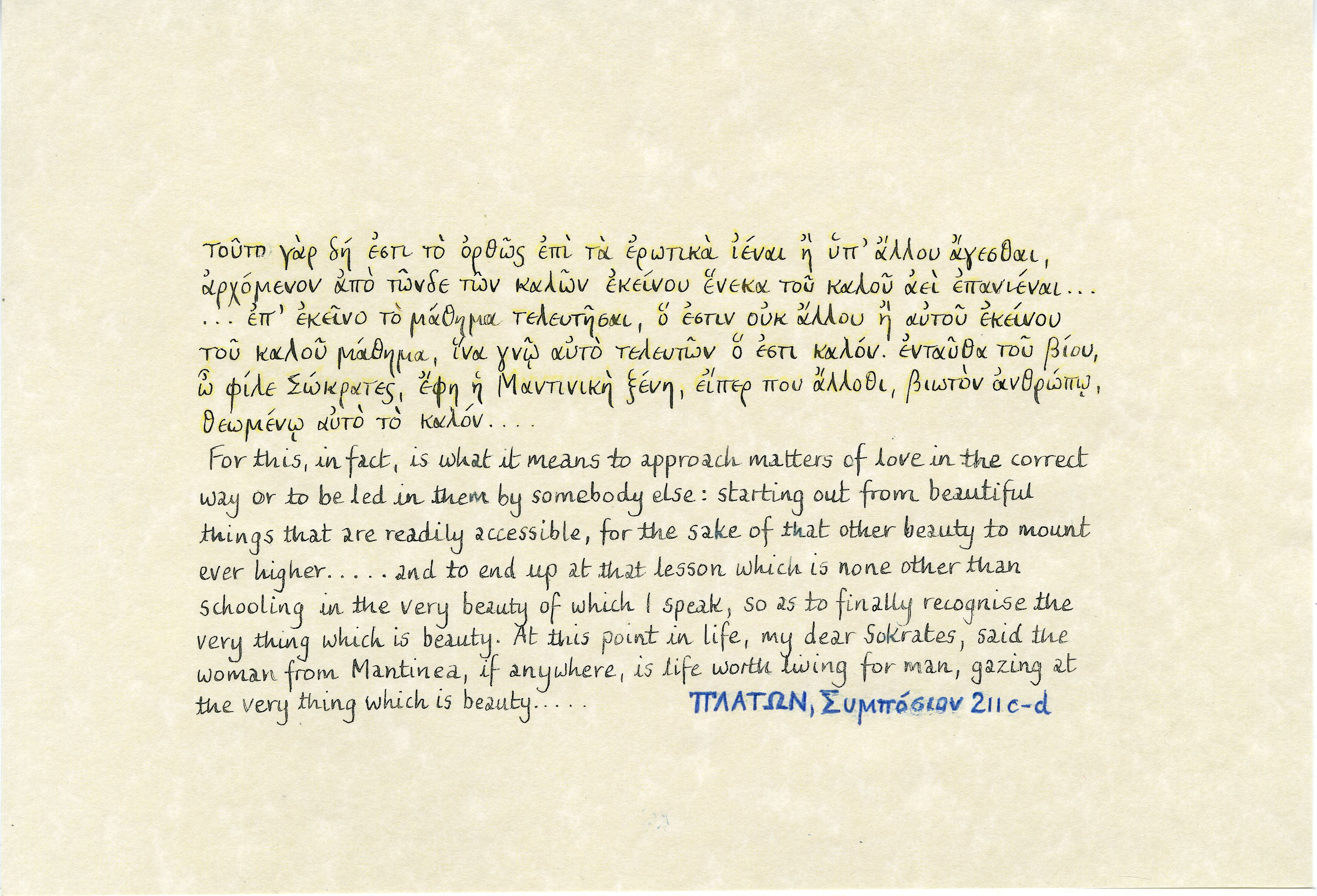 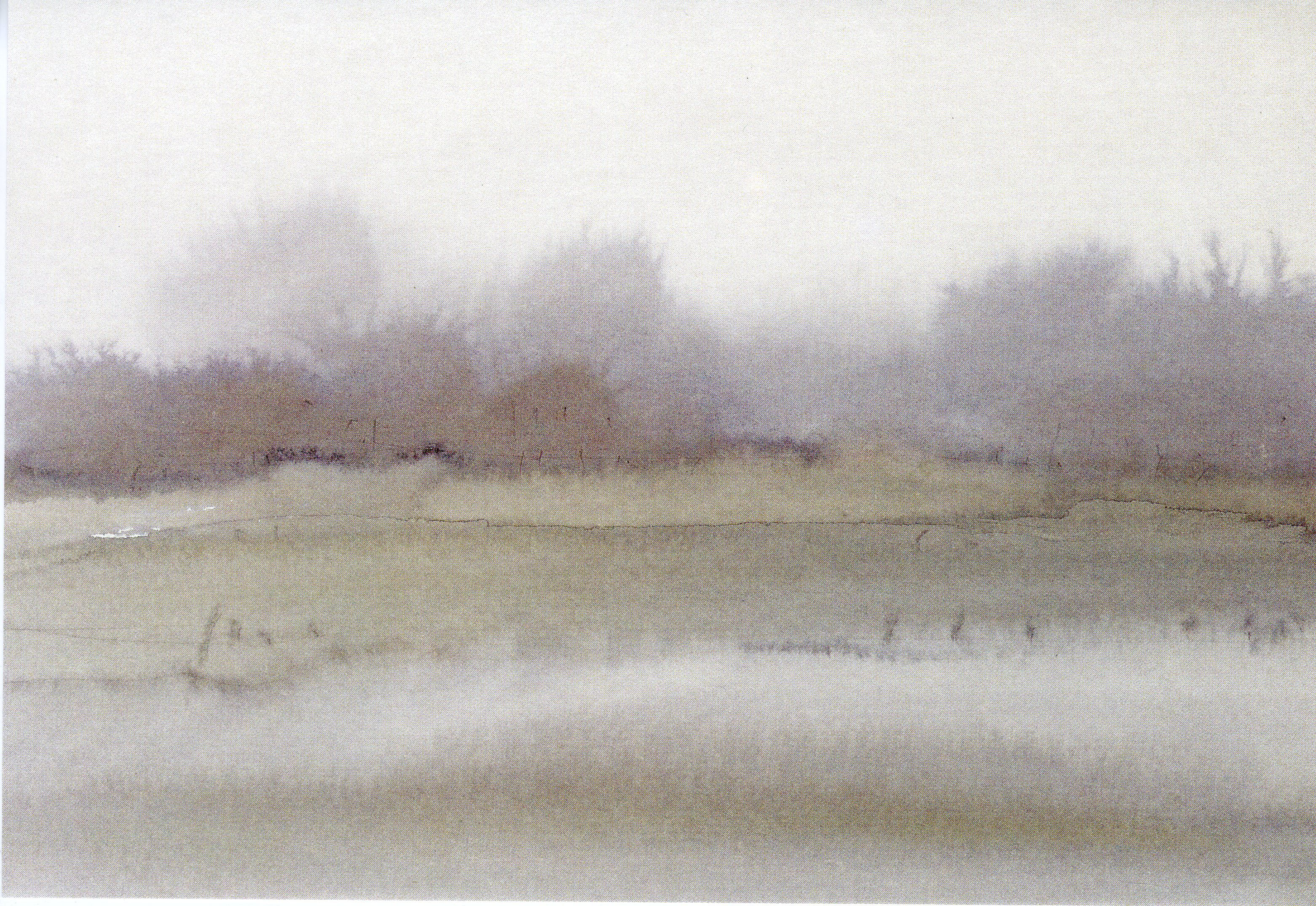 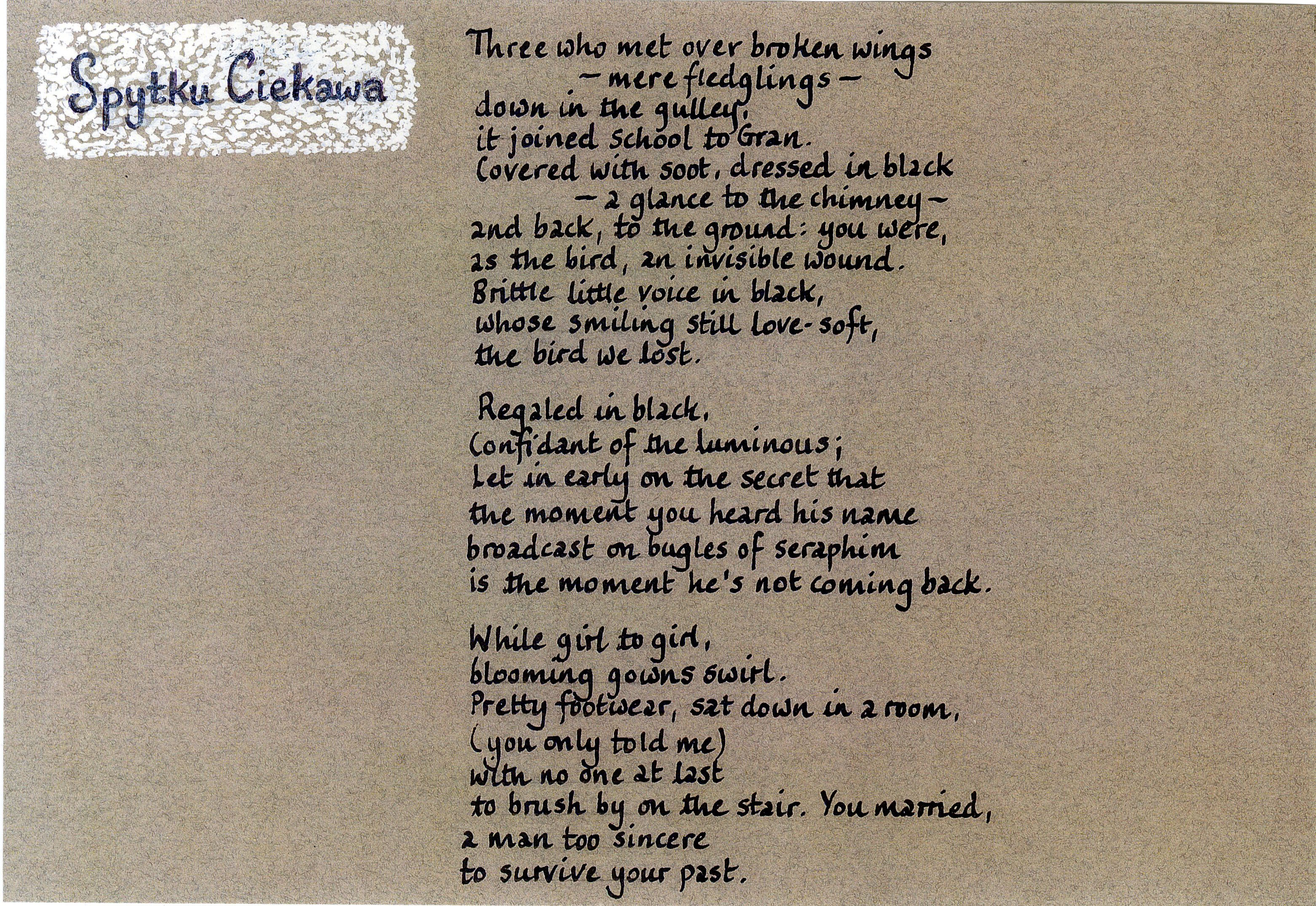 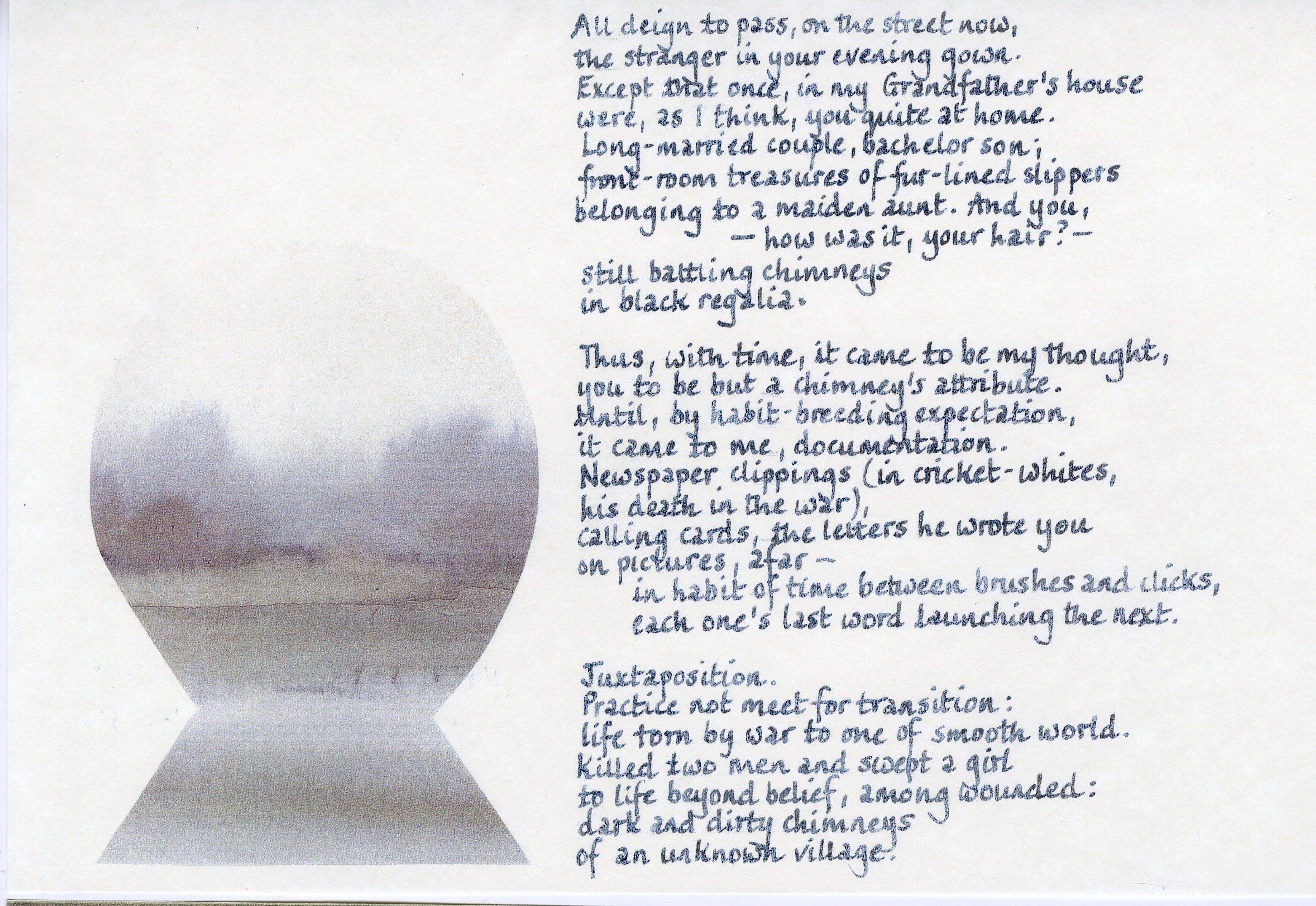 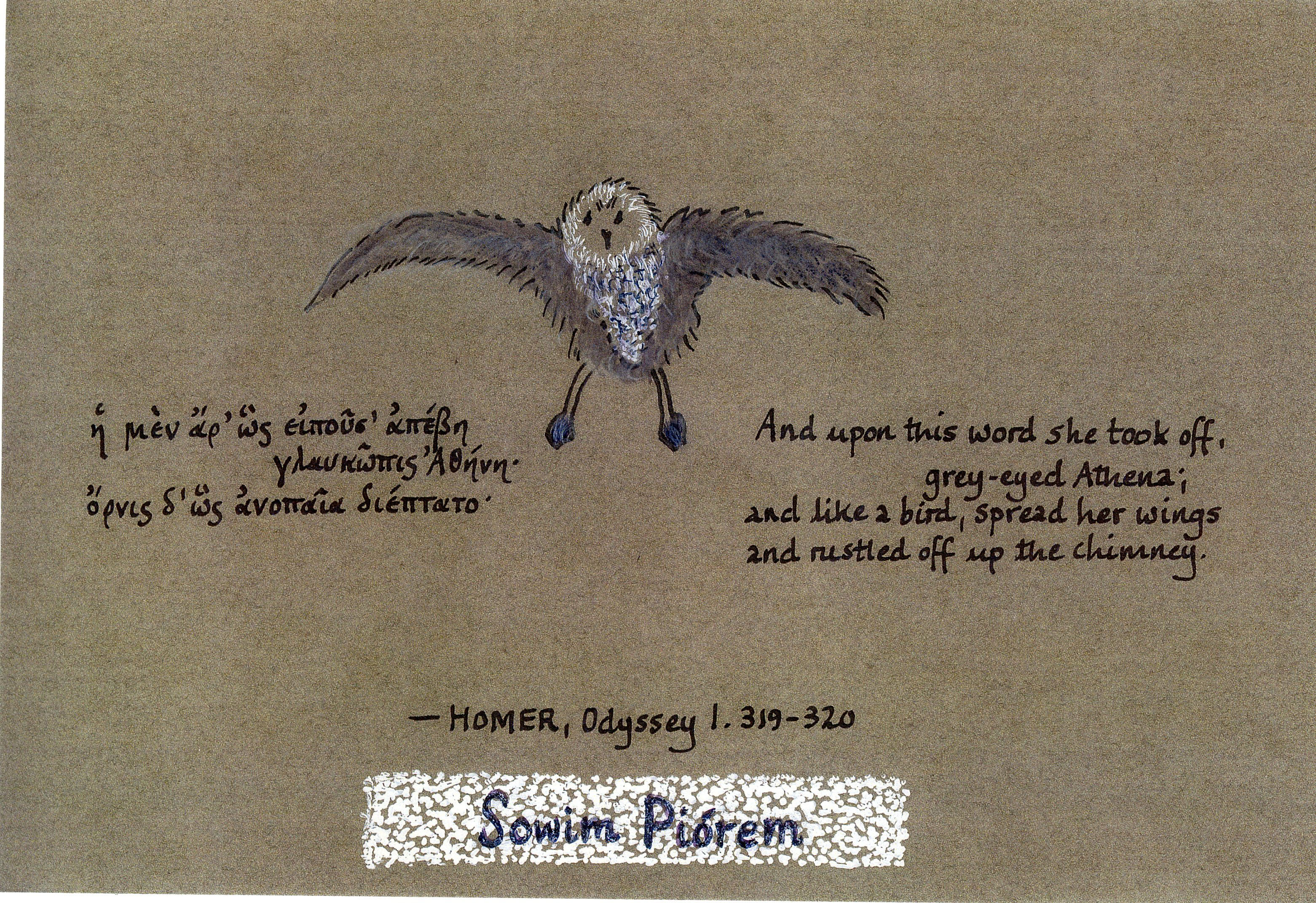