Rethinking the Classics: The Works of James Baldwin and the Exhibit Black Classicists

Co-presented by the Shakespeare Theatre Company

This event was part of Amen, Baldwin!: A Living Celebration.

The event will be live-streamed. The link for the stream will be posted here and on the CHS homepage the day of the event.

The panel brings together renowned actor E. Faye Butler from the cast of The Amen Corner at the Shakespeare Theatre Company; Nefertiti Burton, professor and chairperson of Theatre Arts at Howard University; and Caroline Stark, associate professor of Classics at Howard University. Over the course of the discussion, the speakers will explore similarities between Baldwin’s drama and Greek tragedy, the history of African-American theatre, and the importance of rethinking “the classics.” The program will provide insights into the current production of The Amen Corner and offers an opportunity for visitors to see Black Classicists: A Mural Mosaic, a new permanent exhibition at the Center for Hellenic Studies. 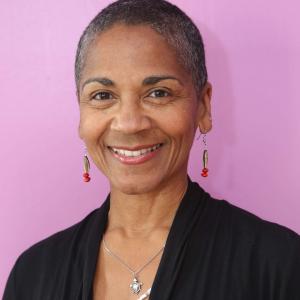 Nefertiti Burton is a professor and chairperson of Howard’s Department of Theatre Arts. She holds an MFA in Directing from the University of Massachusetts-Amherst and a Research Certificate from the Community Fellows Program of Massachusetts Institute of Technology where she studied Media/Arts and Film Production. Burton taught theatre for 18 years at the University of Louisville (UofL) where she served as Associate Dean for International, Diversity, and Engagement Programs and lter as the chair of UofL’s Department of Theatre Arts. For several years she was co-director of UofL’s African American Theatre Program, and during that time, created the country’s first and only Graduate Certificate in African American Theatre. 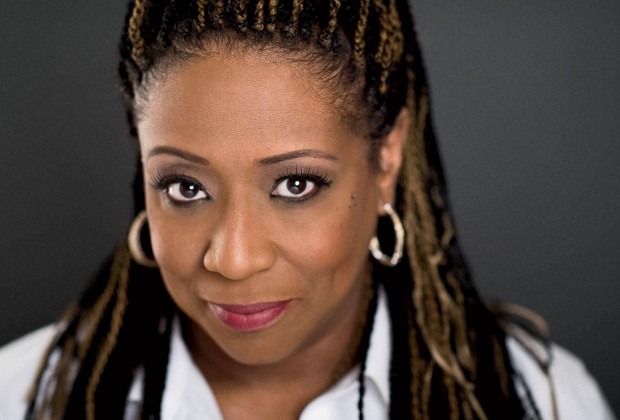 Caroline Stark received a PhD in Classics and Renaissance Studies from Yale University and is Associate Professor of Classics at Howard University. Her research interests include ancient cosmology, anthropology, ethnography, and the reception of classical antiquity in Medieval and Renaissance Europe and in Africa and the African Diaspora. She is co-editing A Companion to Latin Epic 14-96 CE for Wiley-Blackwell and has published numerous articles on the reception of classical antiquity in the literature and art of Medieval and Renaissance Europe and in African American literature and film.

Is technology a dis-embodied entity estranged from the socio-historical human experience, as the Western modern view of production would assert?…